Jasmin: „Another thing I would like to mention is the Atomium. It was absolutely fantastic in there. The building itself is already mesmerazing. I was really disappointed that so few people went in it. You could see almost the whole city from the top. “

Jana: “On the first day we went to the European Parliament which gives Brussels the popularity and importance it has. Although there were a lot of people we had the possibility to meet an Austrian MP. We could ask him questions and it was really interesting to find out about his points of view and his opinions.”

Natalia: “We didn’t only get to see the impressive building, but also got the opportunity
to mee tpoliticians and members of the European Parliament that represent our country.It was an
amazing and ver yinteresting experience for every single one of us. We were able to make up our minds, form our own opinions and confront them with it, which was exciting and challenging.”

Philipp: “Brussels is a city full of differences. There are houses, which are somehundred years old and next to them there are the most advanced skyscrapers. If you walk through the streets you see Africans, Asians and Europeans. You hear different languages all the time. You see men in suits running to their trains, holding a mobile phone in their hands and ignoring the homeless person sitting on the ground, panhandling for some cents.”

Anna: “The beach and Brügge were also really, really nice. I love the ocean and it was great to just smell the air there and run in the sand.” 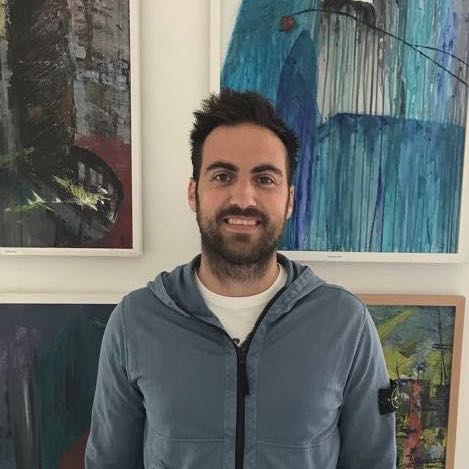